This is the legal requirements that must be obtained before forming a family. They define the concept of marriage and vary from one country to another. Marriage has certain rights, laws and obligations that married couples should stick to at any point once they commit to living together as a family. The couples take a vow to stay together and to be faithful to one another through all the circumstances of life.

There are millions of wedding ceremonies that take place annually across the globe where couples come together. Many societies have developed a set of laws and obligations that husbands and wives must commit to in the household they are living in. All these rights include management of property, inheritance laws and control of children. In several marriage laws across the cultural societies, the husband is given authority over the wife and is in control of all things around his homestead including making decisions.

The common laws for marriage in society.

Marriage came through canon law in Europe which established a working marriage to be one where the couples consider one another as husband and wife and are able to work for mutual benefit. Marriage law essays can be developed by keenly studying the history and nature of marriage across societies.

Legal requirements for a valid marriage

• Age of consent. Each must at least be 18 years old. Anyone who is below this age may get married through parents’ written consent. This is the minimum age at which one should lawfully get a spouse. This, however, varies from one country to another. For instance, in the US the minimum age of marriage is 18 and this applies to many other countries. At this level, the couples may get consent from the courts where they are given permission by the magistrate’s court.
• Mental capacity. Each person getting engaged should be sane and mentally stable.
• License. The couple should obtain a marriage license from a clerk or judge which will authorize them to get married. Blood test. Some countries make it a requirement for the couples` blood to be tested before getting married.
• Unmarried. Each person of the two couples must be single and unmarried at that point.
• Waiting period. Some countries require the couples to wait for about six days after obtaining the marriage license then thereafter marry.
• Marriage ceremony. Most of the countries require a ceremony to be conducted by the couple to show that indeed they are becoming one. The ceremony can be religious, civil or cultural.
• Exchange of vows. Any legal marriage must involve the exchange of vows to mean that the two may exchange rings to act as a binding agreement.
• Gender restrictions. These are the general restrictions that exist in society. Several marriages consider legal, religious and social restrictions before marrying. For instance, as the world gets on becoming improved, some societies have started recognizing the marriage of the same sex while others prohibit this. Denmark was the first country to accept same-sex marriages. 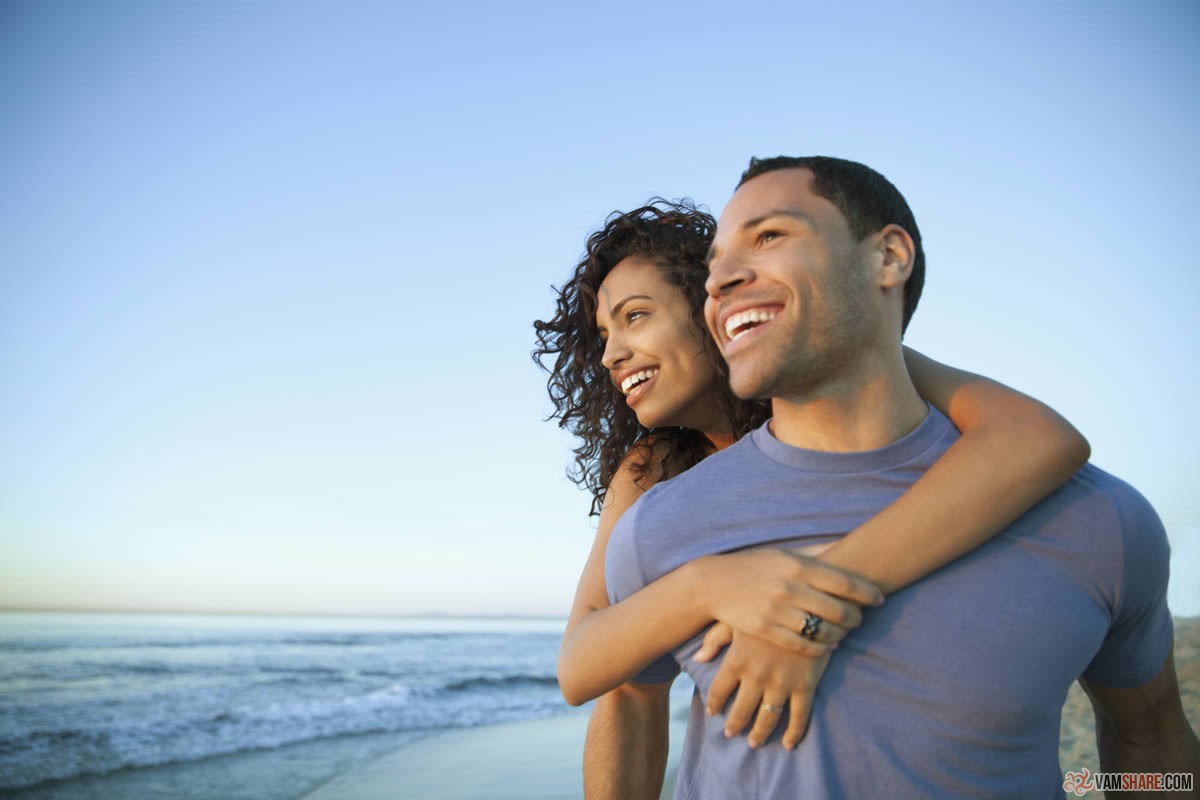 Common marriage documentation laws that must be met:

• The couple should mutually agree to marry each other.
• They must be willing to live together as husband and wife.
• Must be legally qualified to be married. Should have attained the minimum year for marriage.
• Must present themselves to the public as a married couple.

Some other basic rights and obligations in the marriage setup are:

• Right to control the family property. This determines the one who has more authority over the other one. It could be a husband or wife.
• Responsibility and obligation over existing debts in the family.
• Formation of second caretaker or guardian of the parent’s child.
• Development of a common fund of property to benefit the children.
• Relationship between the spouses’ relatives.
• Visitation rights when one is hospitalized.